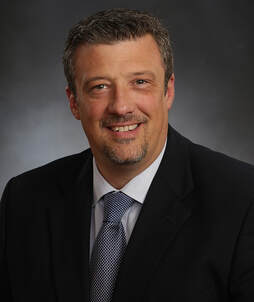 ​Matthew Kunsman grew up in Bryan, Ohio, graduating from Bryan High School in 1994. He received his B.A. in Communication from The Ohio State University in 1999, and his Juris Doctor from Capital University Law School in 2003, with a concentration in Environmental Law and being inducted into the Order of the Barristers and Order of the Curia.

Matthew worked for State Farm Insurance in the underwriting and claims areas before starting his own law firm in 2008, and then became a partner in the law firm of Morrow, Gordon & Byrd, Ltd., in Newark, Ohio.  Matthew joined Fisher, Skrobot & Sheraw, LLC, in June of 2015.

In addition to working in the areas of litigation, real estate, bankruptcy (creditor), business, and commercial law, Matthew is a title agent licensed in the State of Ohio and is also affiliated with Transcounty Title Agency.